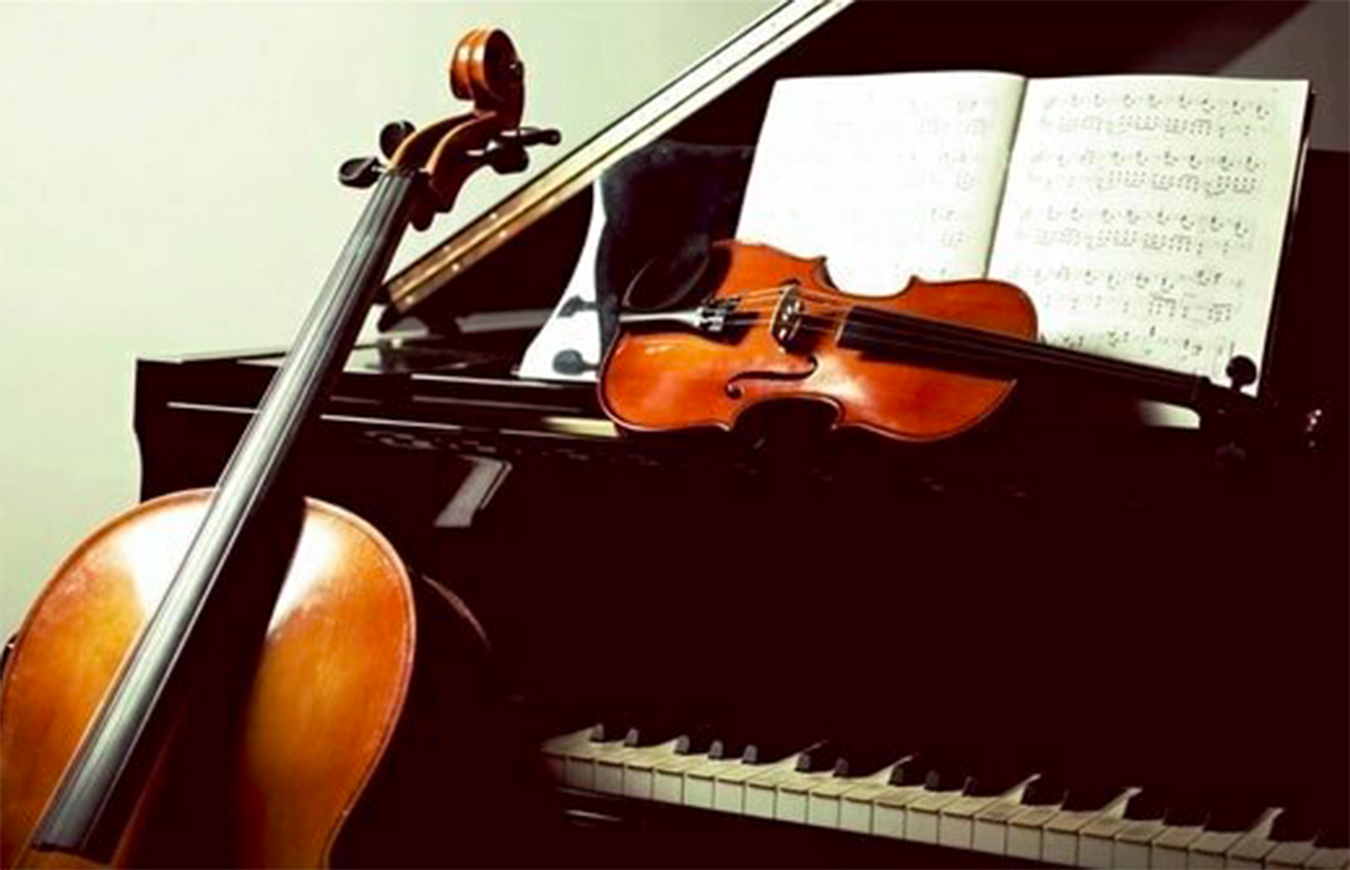 Jolan Friedhoff, violin, and Sandy Kiefer, cello, began performing together when they were fellows at the Tanglewood Festival in Massachusetts. While playing in the Saar Opera Orchestra, Jolan met Antoinette Perry, piano, who was getting a Masters Degree at the Munchen Hochschule for Muzik. They concertized together in Europe and then California. Trio Pacifico is based in California. They will be giving their Southwest debut in Telluride; at the Showcase on Dustin Concert Series in Farmington; and the Durango Chamber Music Festival during June.

Duets for Violin and Cello by Reinhold Gliere

Telluride Musicfest’s concerts are held in the beautiful home of Anne and Vincent Mai – an unforgettable setting in which to experience chamber music up close.

Directions to the Mai residence:

From Telluride, leave town and turn left at Society Turn.

Just past the small lake on your left, turn left at the old Skyline Ranch property.

You will soon see 3 roads converging. Park here and a shuttle will take you up to the Mai house, which is up the middle road through the metal cattle gate.